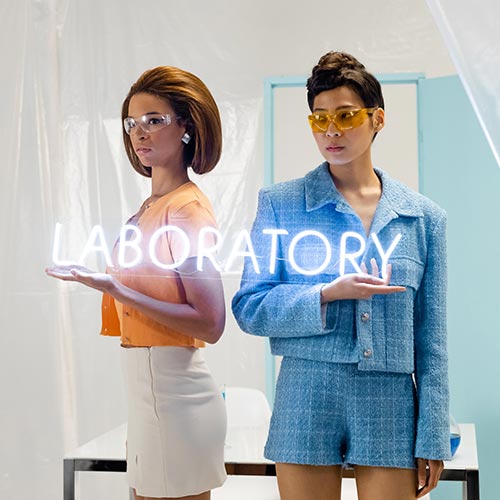 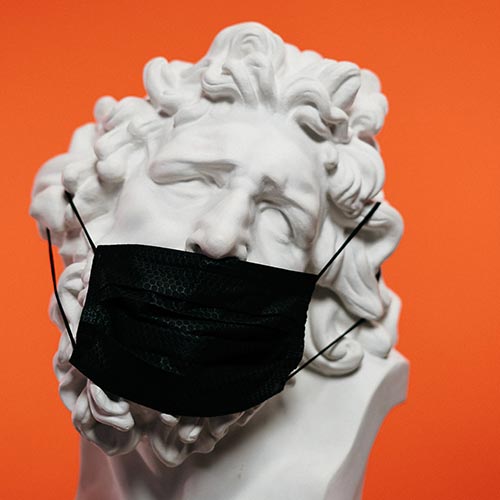 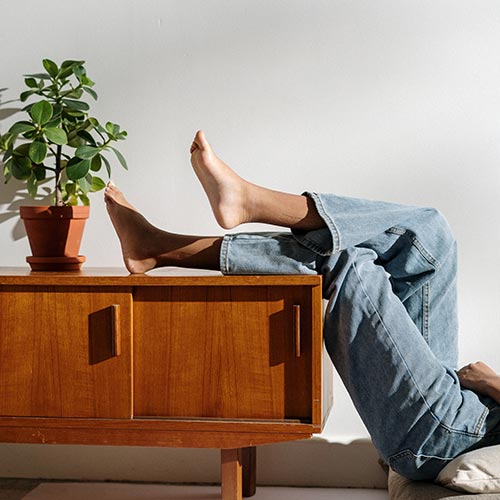 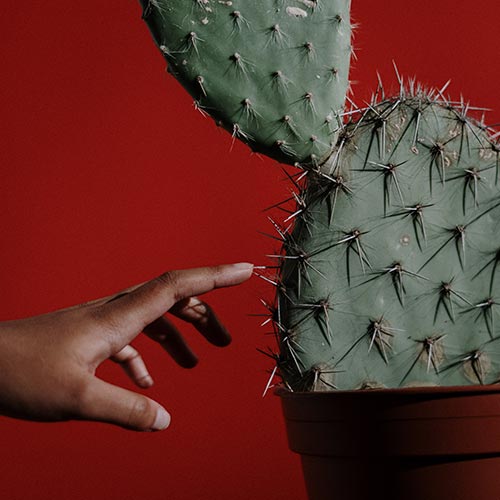 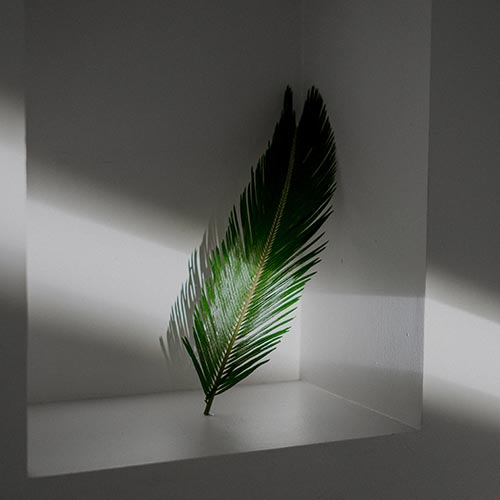 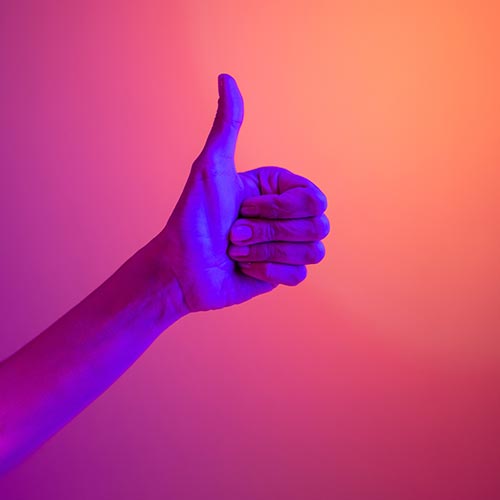 Join our subscribers list to get the latest news, updates and special offers.

Thank you! Your submission has been received!
Oops! Something went wrong while submitting the form.

Booking a 360 Photo Booth Rental For Your Event 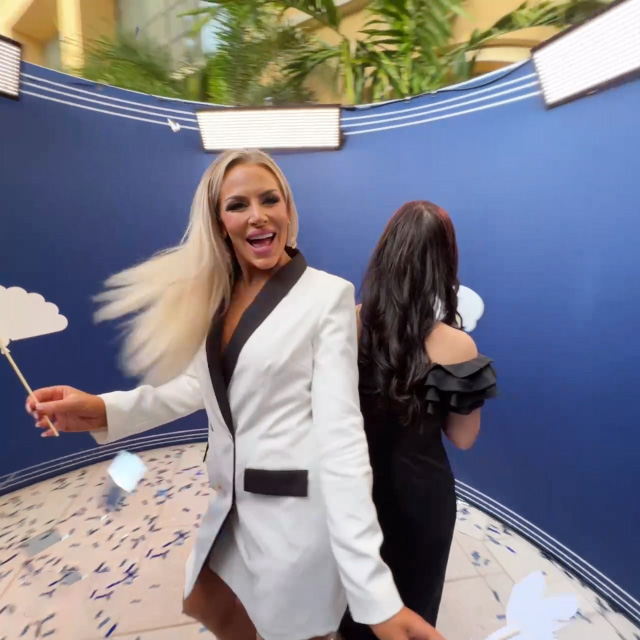 You may have seen it at an event you've attended but may not have been sure what to call a 360 Photo Booth. So, what is it?

Common names for a 360 Photo Booth include:

but they all referring to what is typically called a 360 Video Booth.

It's actually a video booth that captures high frame rate content (120 frame per second or higher) while a motorized revolving camera spins around the subjects who stand on a stationary platform in the middle. Digital effects like slo motion, green screen, and hype music are often applied as well as the use of timed special effects like confetti cannons or fog machines. These booths are one of the most exciting content capture moments for events and are perfect for brands looking to add an elevated photo experience to their event.

Typically 1-4 guests at a time create a video and once they are finished they can instantly send their stylized 360 video to themselves via text message, email, or Airdrop. From there they can download share their video on any social media platform they like.

We frequent events in cities like NYC, Los Angeles, Chicago, Orlando, & Vegas but also travel all over the globe for projects. If you are interested in learning more or would like to book a 360 booth for your event please get in touch.  We'll understand your creative needs and build out a solution perfect for your brand activation.

For more information head to: https://www.postpopstudios.com/services/360-video-booth

To check out more of our Photo Booth & Augmented Reality offerings for experiential head to: https://www.postpopstudios.com/services

Custom branded Tik Tok AR Effects can now be produced and published on behalf of brands in The US! Here's a look at how they work, what they're capable of, as well as real world examples of successful AR Effect campaigns from brands like Amazon, Netflix, and KFC.

Here we’ll outline 5 immersive AR ideas you can actually use at your events, focussing on concepts that are both approachable and entertaining for your audience. 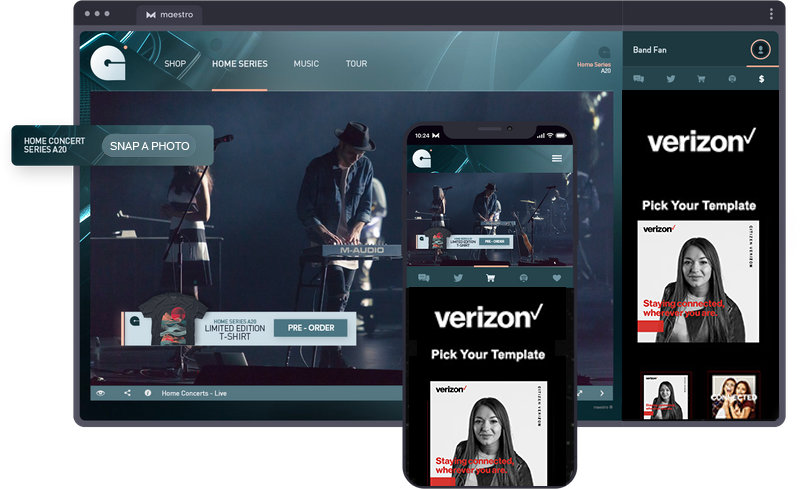 7 key tips for producing an epic Virtual Photo Booth experience at your next virtual or hybrid event.